Eight years after the Joker’s reign of anarchy, Batman, with the help of the enigmatic Catwoman, is forced from his exile to save Gotham City from the brutal guerrilla terrorist Bane.

Despite his tarnished reputation after the events of The Dark Knight (2008), in which he took the rap for Dent’s crimes, Batman feels compelled to intervene to assist the city and its Police force, which is struggling to cope with Bane’s plans to destroy the city.

Eight years after the events of The Dark Knight (2008) find Gotham at a time of peace. This is due to Batman taking the fall for Harvey Dent’s murder. However, a new evil force named Bane has arrived in Gotham and aims to take over the city and expose the truth behind who Harvey Dent really was. Now that Wayne Manor has been completely rebuilt, Bruce Wayne has become almost reclusive, rarely leaving the estate. And with Bane taking over the city by force, it forces Batman to come out of retirement. But his allies are few and far between. An elusive jewel thief by the name of Selina Kyle could be the key to stopping Bane, but whose side is she on? 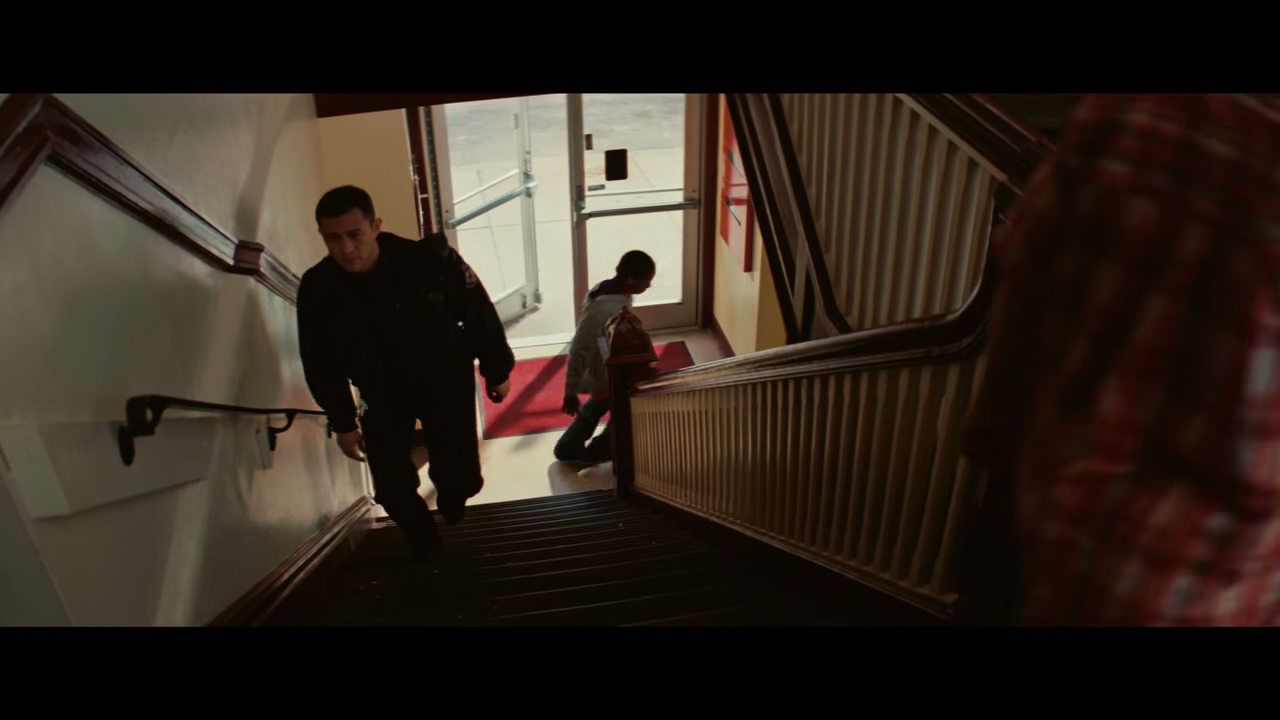 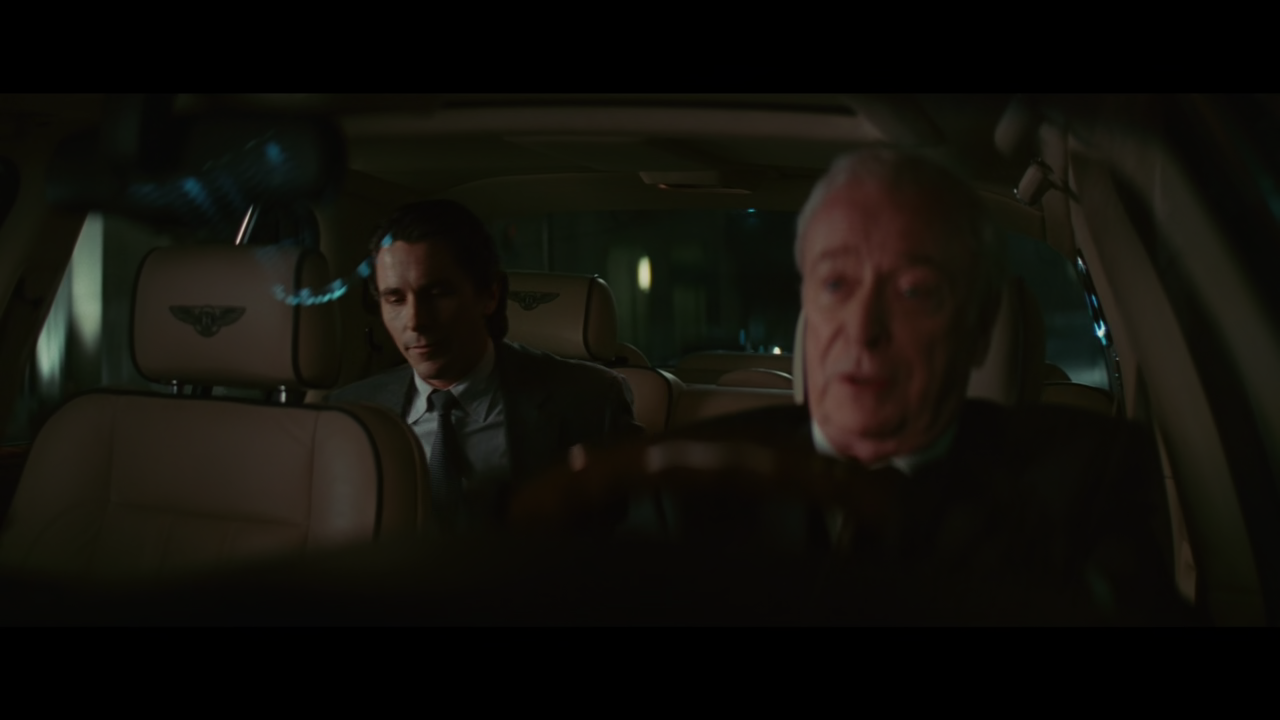 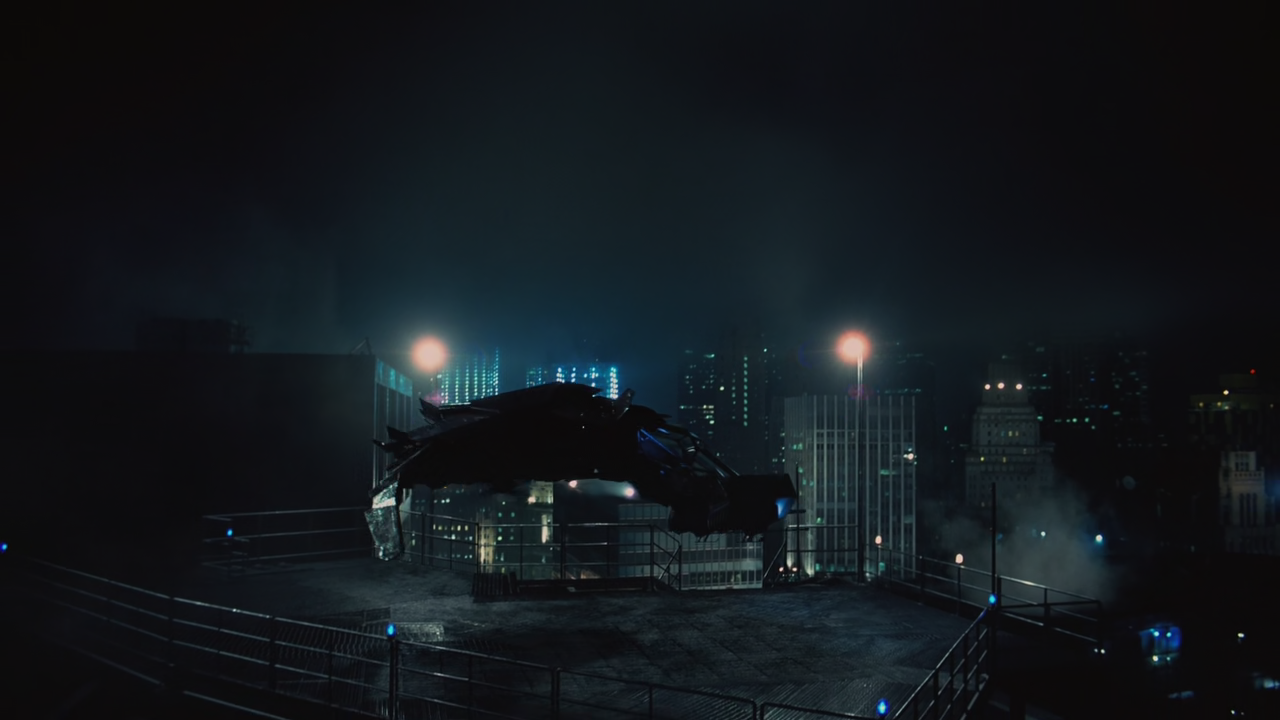 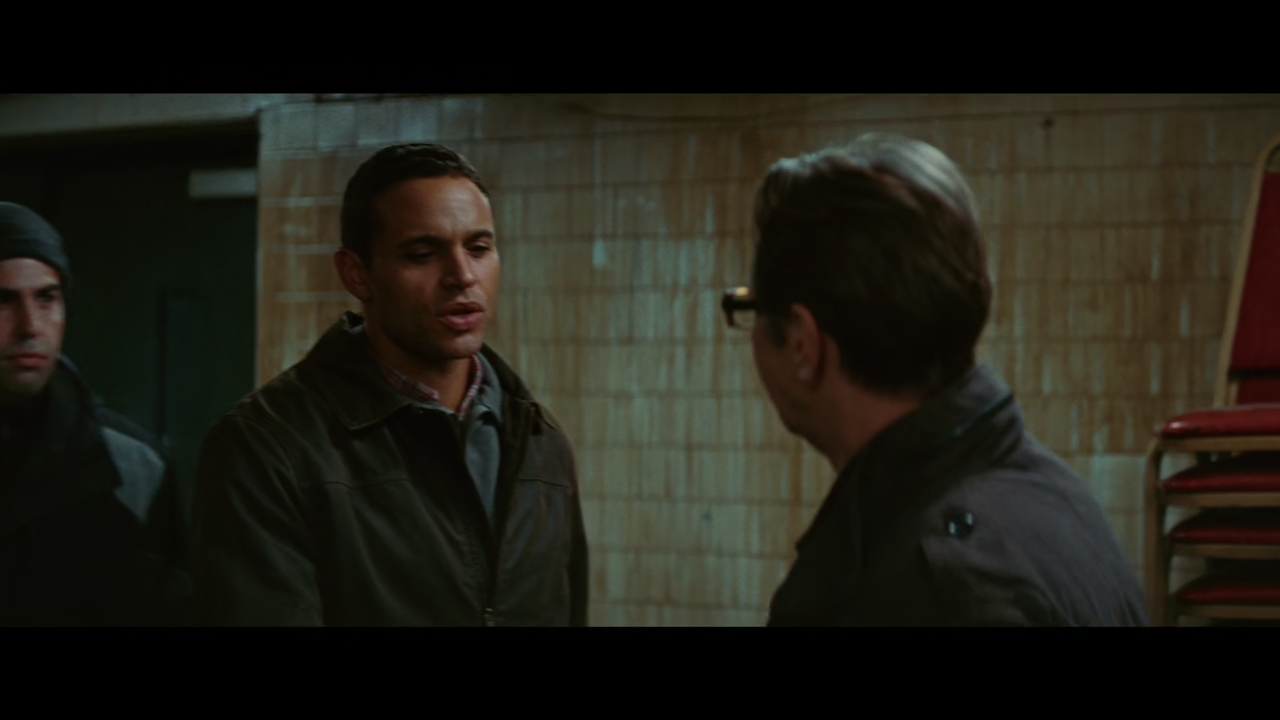